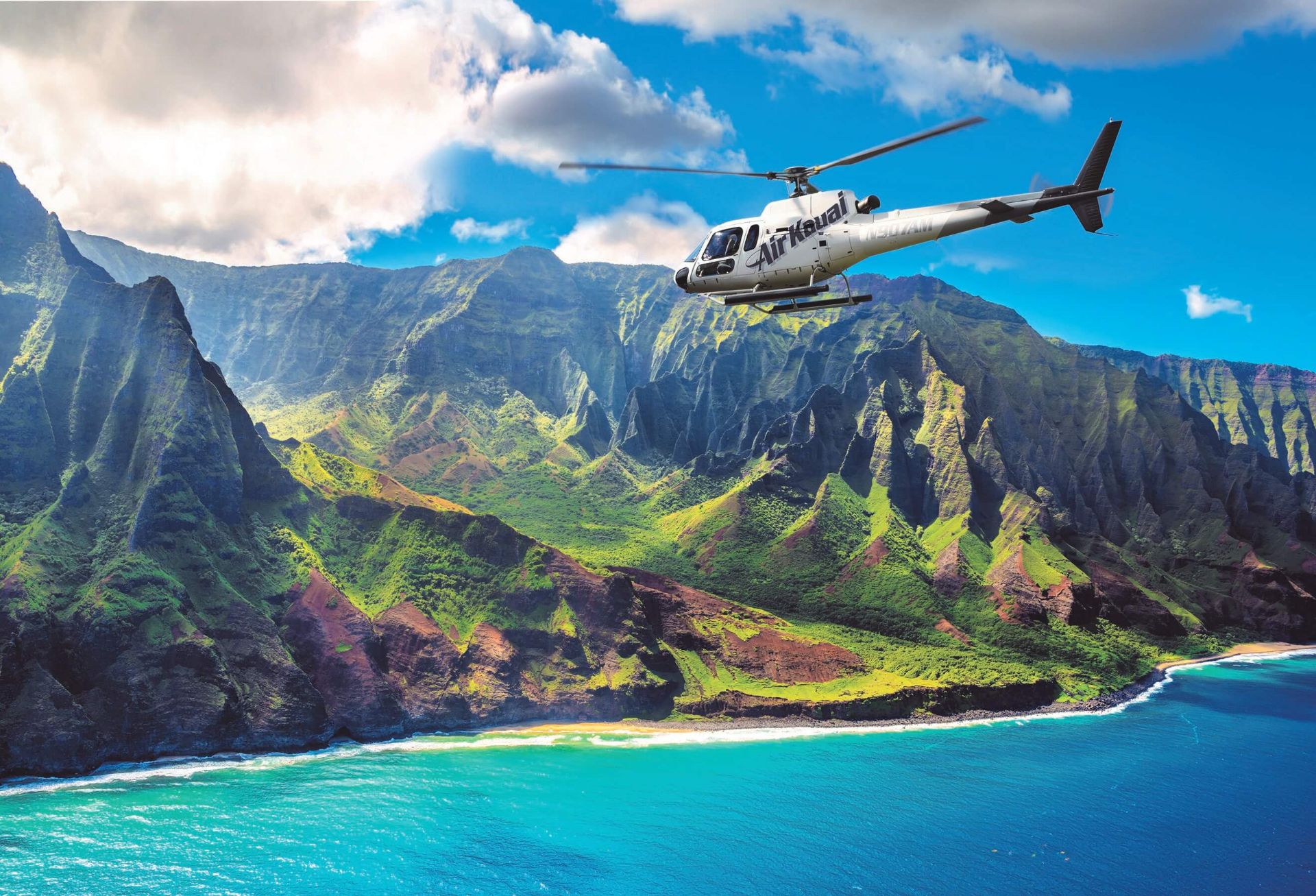 Helicopters are the only aircraft that can move forward, backward, side-to-side, and hover. They also allow you to take-off and land with much less space. This makes them the perfect vehicles for sight-seeing, allowing you to maneuver into smaller or more difficult to reach locations and hover over beautiful sights for that perfect picture. Keep reading to learn more interesting facts about helicopters and helicopter flight.

The Basics of Controlling a Helicopter The History of Helicopters 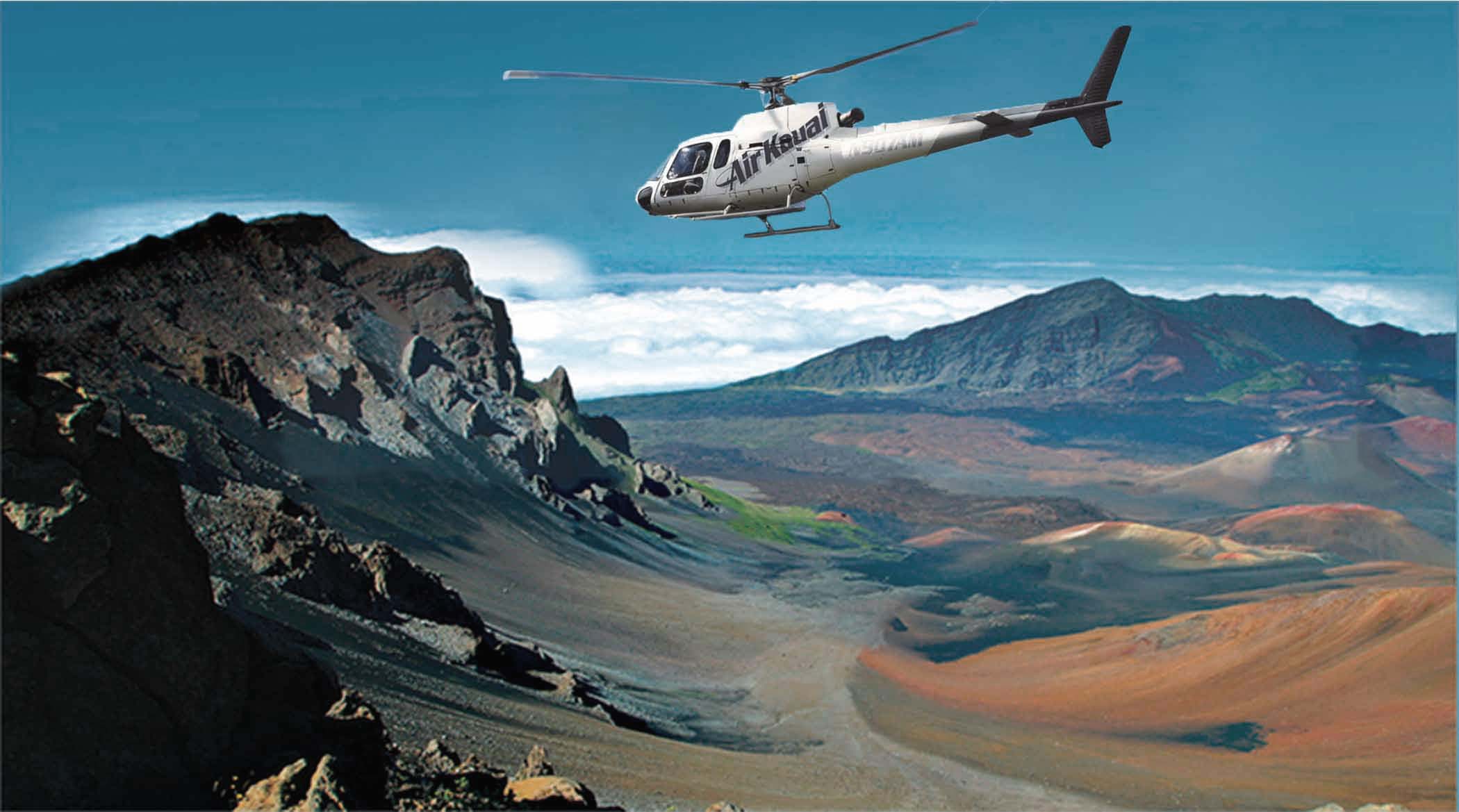 Want to learn more about helicopters first hand? Fly with Air Kauai Helicopters. Read below to find out what our guests have to say about their experiences.

“We did an afternoon 2pm tour in not so good weather. The ride was smooth, however when we got to Napali coast it was drizzling, cloudy & windy that it felt like the wind was pushing us towards the canyon wall. I must say that Nick did a great job in keeping a calm demeanor. Inside the crater was an experience you can’t get on foot or by boat. I would do it again, but in clear weather next time.” - Yelly

“The most AMAZING experience! We felt so safe with our pilot Kelby and he was very informative about the island. This is a MUST DO! Truly majestic view of the island that you can't get any other way! The staff in the office were great too! Mahalo!” - Steve and Stacy

“The best experience I have ever had. This was my sixth trip to Hawaii and I have never had an experience like this in my whole life. Not only was this the best way to see the island but being on the doors off helicopter was one of the most insane things to experience. If you love adventure it is for sure worth the cost. I wish I could do it over and over again. The pilot was amazing with an amazing soundtrack too. They pride themselves on going to the pilots favorite spots of the island instead of a set route which we really enjoyed hearing him feel passionate about the stories behind the locations. I 10/10 recommend it.” - FoodieGurl

“Once in a lifetime experience. I would do this every time we come back here. Pilot was great and staff was awesome too.” - Caleb Jackson

“Incredible way to see the island and especially the Napali Coast! It was such a smooth ride and we took hundreds of pictures/videos! Our guide, Nicholas was amazing! Always telling us what was coming up next so we would be prepared and giving us so many interesting facts about the island. Highly recommend doing doors off!” - Julie

Interested in flying with Air Kauai Helicopters? Book online through our tours page or call us at (808)-246-4666 if you have any questions!